Sunderland announced as host city for the Tour Series

Sunderland city centre is making final preparations to play host to the second round of the Tour Series professional cycling on Tuesday 10 August. The Tour Series is a fun, fast and free spectator event that returns for its 12th edition this August. 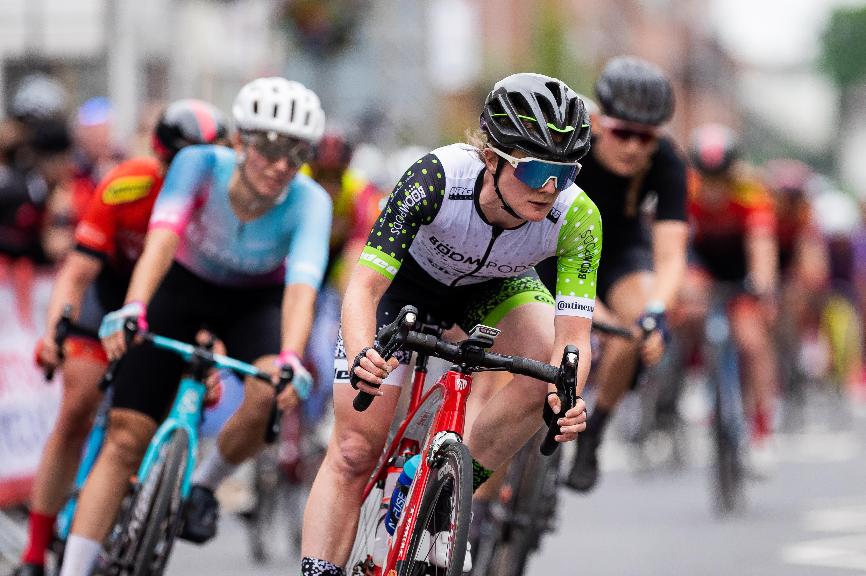 Launched in 2009, the televised series sees Britain's best male and female riders compete against each other in a unique, team-based format as part of a day of sporting and community-focused activities. British sporting heroes, including several Olympians and Tour de France riders have competed in the series during its history and nearly two million fans have watched a round.

Cllr Linda Williams, Cabinet Member for Vibrant City at Sunderland City Council said: "We are thrilled to be hosting round two of the UK's premier elite circuit series for men and women. We trust that both cycling enthusiasts and new fans will enjoy this exciting new event.

"We are taking the safe return of events in the city very seriously and have been working hard to ensure that this event can be delivered safely."

Beginning at 5.30pm, the races will take place in a circuit outside of Mowbray Park with the final race setting off at 7pm. Visitors can enjoy the build up by visiting Mowbray Park from 12pm where they can enjoy a range of food, drink and free family activities.

Cameron Jeffers, rider with Ribble Weldtite Pro Cycling men's team said: "The team is really excited to be racing around the streets of Sunderland. Mowbray Park provides a great reception, and it promises to be an action-packed night of racing. It's a fast course and one that should suit us as a team, and we can't wait to get stuck in."

Hannah Farran, manager of the Team Boompods women's squad added: "As a team based in the North East, we are hugely excited to see the Tour Series come to Sunderland. The course looks to be fast and technical with a kick at the end to really test the riders' legs. Not only is it great to have a new course for the riders it is also beneficial to the local economy as it brings elite level racing to a new audience."

Visit Tour Series 2021 - MySunderland to keep up to date with the latest information on the Tour Series.