Council refreshes its approach to events

Sunderland City Council is refreshing its approach to events as it looks to grow and evolve the city's annual programme in response to resident feedback. 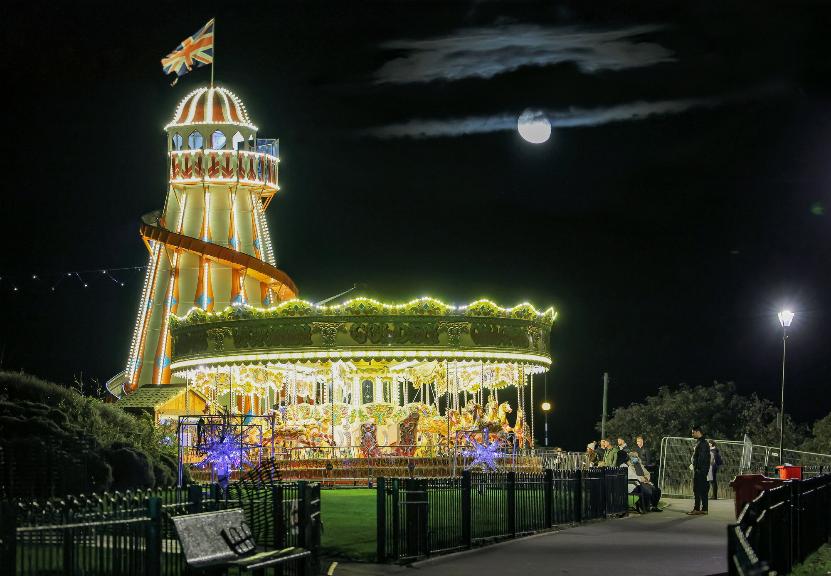 Sunderland's events plan will focus on key areas to grow the city's offer for residents and visitors:
- Attracting new events such as the World Triathlon Championship Series next summer and others from outside the city
- Developing innovative new events as part of Sunderland's Smart City initiative, bringing technology to life and creating an offer that is unique to Sunderland
- Supporting established events organised by local communities such as the Boxing Day Dip, the Waves Music Festival and Summer Streets
- Maximising the potential of concerts and other major events by animating the city and creating a programme of activity around those dates

Councillor Graeme Miller, Leader of Sunderland City Council, said: "Our residents have told us that they want to see new and different events, and ones that they themselves can get involved in. That's why this last year we have attracted new and exciting events to the city, including the Tour Series, British Triathlon Super Series Grand Final and the Tour of Britain this summer which we hope will inspire more people to become physically active and enjoy all the physical and mental health benefits this brings with it."

Cllr Miller said: "No-one who has witnessed the extreme weather events of recent years, from wildfires and droughts across Europe to the storms and heatwaves we've experienced here this last year, can be in any doubt about the devastating impact that climate change is having on our planet. Residents have identified the environment as one of their top concerns and both the council and the city have committed to tackling the global climate emergency by reducing carbon emissions. This makes it all the harder to justify events such as the airshow, which generate large amounts of carbon, going ahead in the future.

"But residents can rest assured that we remain wholeheartedly committed to delivering events for families at our wonderful seafront. For next summer we have secured the World Triathlon Championship Series which will bring some of the world's best athletes to Roker seafront in a thrilling action-packed weekend for residents and visitors alike as well as attracting national and international coverage for our fabulous city. We are also looking to hold an Armed Forces event at the seafront next summer, so that we can continue our longstanding and valued relationship with our partners and veterans across the Armed Forces community.

"It's vital that we continue to grow and evolve our events programme with a mix that appeals to residents and visitors alike, which is why we're working hard to bring new and exciting events to our city alongside firmly established family favourites."