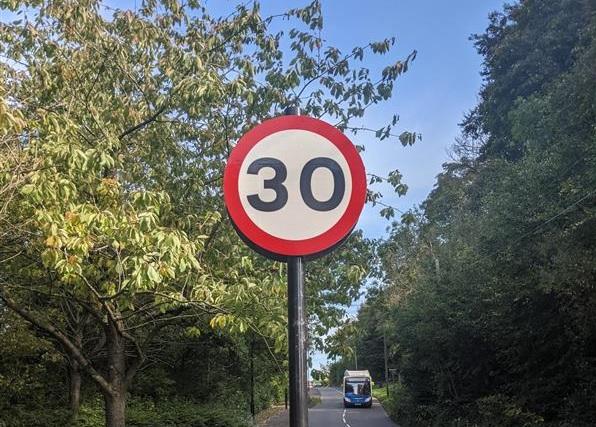 The speed limit has already been reduced to 20mph and it is hoped that the new measures will encourage drivers to keep to the speed limit to reduce the chances of collisions.

The speed limit has also been reduced to 30mph at Silksworth Lane, while Seaham Road has benefited from a speed limit buffer zone, to help and more effectively reduce vehicle speeds as they decline from national speed limit to 30mph.

The council is currently completing work on speed cushions and a raised speed table at North Road in Houghton-le-Spring. The measures have been put in place to help drivers keep to the 30mph speed limit and reduce the risk of accidents.

Cllr Kevin Johnston, Cabinet Member for Dynamic City at Sunderland City Council said: "We as a council have listened to residents' concerns, and many of these new traffic management schemes and speed limits have been implemented in areas where we know speeding is an issue. They are intended to improve road safety and reduce both the number and severity of injuries.

"Reducing speeds not only make an area a more attractive place to live but also help protect our city's most vulnerable road users."