Five of Sunderland's parks and gardens have once again been recognised with the prestigious Green Flag status in the awards' silver jubilee year. 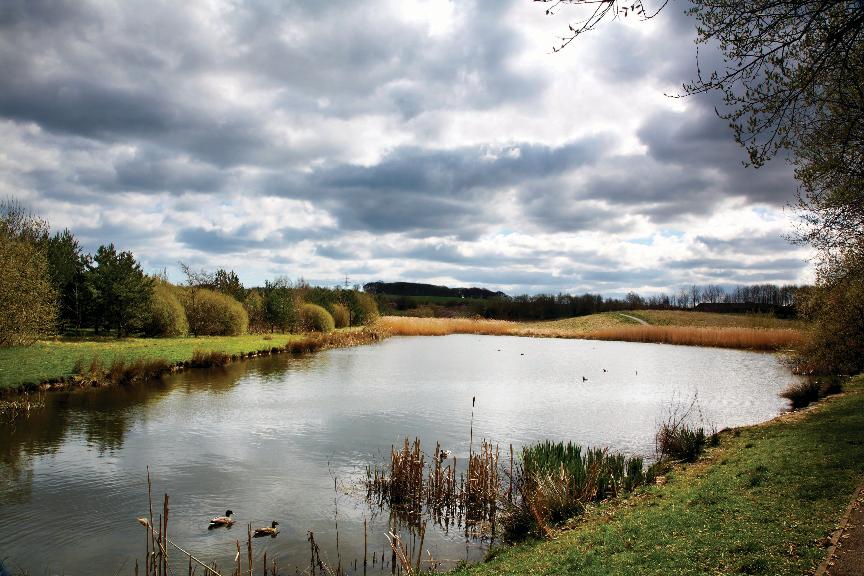 Sunderland's winners are among a record 2,127 sites across the country to collect the Green Flag Award this year.

The Green Flag Award scheme, managed by environmental charity Keep Britain Tidy under licence from the Ministry of Housing, Communities and Local Government, recognises and rewards well-managed parks and green spaces, setting the benchmark standard for their management across the United Kingdom and around the world.

Councillor Claire Rowntree, Deputy Leader of Sunderland City Council and Cabinet Member for the Environment, said: "It is fantastic to see Sunderland's parks awarded Green Flag status once again. We know how much our residents and visitors appreciate the city's high quality green spaces, and these awards celebrate the dedication that goes into maintaining our parks to such a high standard.

"It is a mark of how much love and care there is for parks and green spaces in our city that our parks have once again won this prestigious award. These awards are something everyone in the city can feel proud of."

Sunderland's parks have been awarded Green Flag awards for many years. In 2005, the former colliery spoil heap that was transformed into Herrington Country Park won its first award and has been claiming awards ever since.

"To meet the requirements demanded by the scheme is testament to the hard work of the staff and volunteers who do so much to ensure that Sunderland has high standards of horticulture, safety and environmental management and is a place that supports people to live healthy lives."

The awards are given on an annual basis and winners must apply each year to renew their award status. Any green space that is freely accessible to the public is eligible to enter for a Green Flag Award.