Dame Dorothy Street is being prepared to open two-way traffic on Monday 29 April. 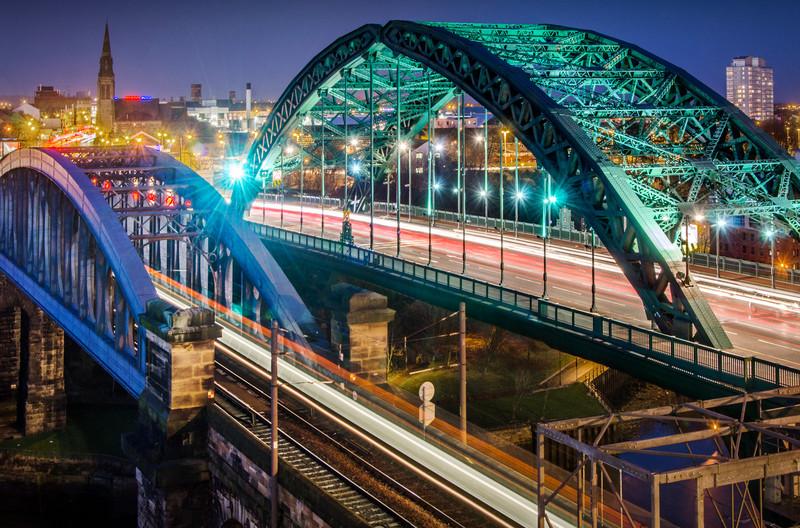 A new junction and traffic signals on the north of the Wearmouth Bridge will allow vehicles to turn right into Dame Dorothy Street.

The phased opening of the junction is planned for Monday 29 April after the morning peak period.

The opening is the latest completed phase of the Northern Gateway project to improve traffic flows north of the Wearmouth Bridge. Last month two-way traffic returned to North Bridge Street.

Resurfacing works on the bridge, North Bridge Street and Dame Dorothy Street are being scheduled from Tuesday 7 May.

Works are programmed overnight to minimise disruption, with bridge works and North Bridge Street completed in advance of the Spice Girls concert. Resurfacing is scheduled for Dame Dorothy Street after the concert.

Mark Jackson, the City Council's Assistant Director of Infrastructure Planning and Transportation, said: "The council's Northern Gateway project is about improving access into and out of the city centre. It is part of the big picture that in recent years has seen improvements at the Wheatsheaf Junction and the works on the south of the Wearmouth Bridge.

"The council is committed to improving our city's highways network and the new look and layout of the Northern Gateway is part of this work.

"We are now in the final stages of this important scheme with the new junction opening and we are now looking to the resurfacing work that will complete the Northern Gateway.

"In recent years, the council has completed major highways works with St Mary's Boulevard, the Wheatsheaf Junction, improvements to the A19 junctions and the Northern Spire and its approach roads.

"The next major highways improvements scheme will be the continuous dual-carriageway from the south of the Northern Spire into the city centre. The council's investment and support for our city's infrastructure helps improve journey times and economic growth."