A resident who submitted a dishonest claim against the City Council has been ordered by a judge to pay more than £19,000. 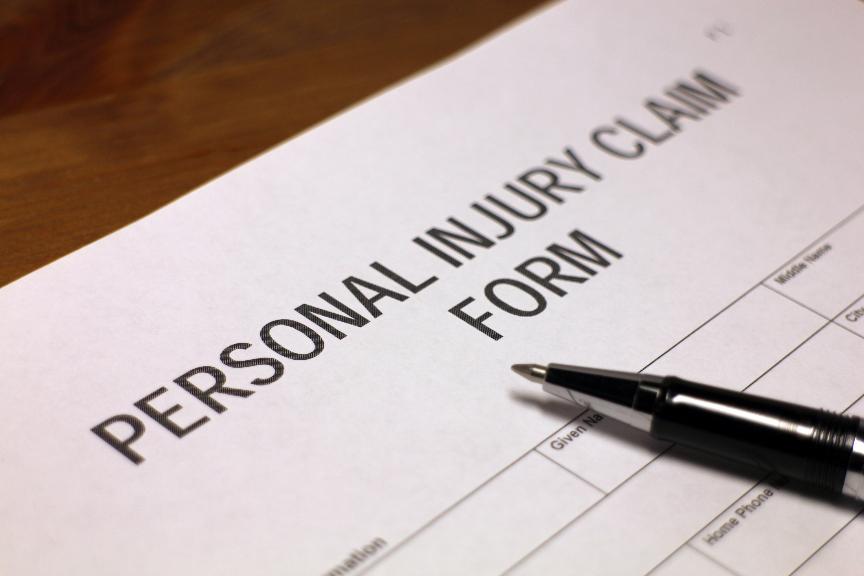 The resident lodged a compensation claim against the council stating he had fallen over a defective footpath and injured his knee in Fencehouses.

The council investigated the claim which included an examination by a medical expert and a review of medical records. Records stated that the claimant had been out drinking the night before and thought he may have twisted his knee. There was no mention of an accident.

The medical records also confirmed significant knee problems before the claim against the council was lodged, yet the resident denied any previous knee problems to the medical expert.

Because of the concerns the council declined to make a settlement offer and made the resident aware of all the inconsistencies. Despite this, the resident started court proceedings which the council defended, thereby incurring legal fees. Shortly before the trial was due to begin, the resident dropped his case.

The council pursued the resident for 'fundamental dishonesty' and this was heard at Sunderland County Court on Thursday 31 October. The resident was cross-examined in court about his claim and its inconsistencies.

Deputy District Judge Lalas has now made a finding of 'fundamental dishonesty' against the resident. As a result, the resident is liable to pay £19,590.

Sunderland City Council's Executive Director of Corporate Services, Jon Ritchie said: "The council deals diligently and robustly with all claims made against it. If discrepancies are found then the council will and does act in the interests of the public purse.

"It is not acceptable for anybody to think that they can make up a false claim and then expect council tax payers to pay up. All insurance claims made against the council are thoroughly investigated and if we find discrepancies these can be used as evidence in court.

"This is public money and the council takes all claims against it very seriously and those who submit dishonest claims can end up paying heavily for it. A case like this shows how expensive it can be trying to defraud the council and the city's council tax payers."